Hi, I’m Franziskus, a security & cryptography engineer and researcher based in Berlin. In my most recent role I was leading the security engineering efforts at Wire.

Previously, I was working on Mozilla’s cryptography library NSS and Firefox. I’m interested in everything around applied cryptography, in particular authentication and key exchange protocols, formally verifiable specifications and implementations of cryptographic primitives, and privacy preserving data collection and computation. I’m also the initiator and co-organiser of the Berlin Crypto Meetup.

If you want to get in touch, send me a message to mail@ this domain or a DM on Twitter. 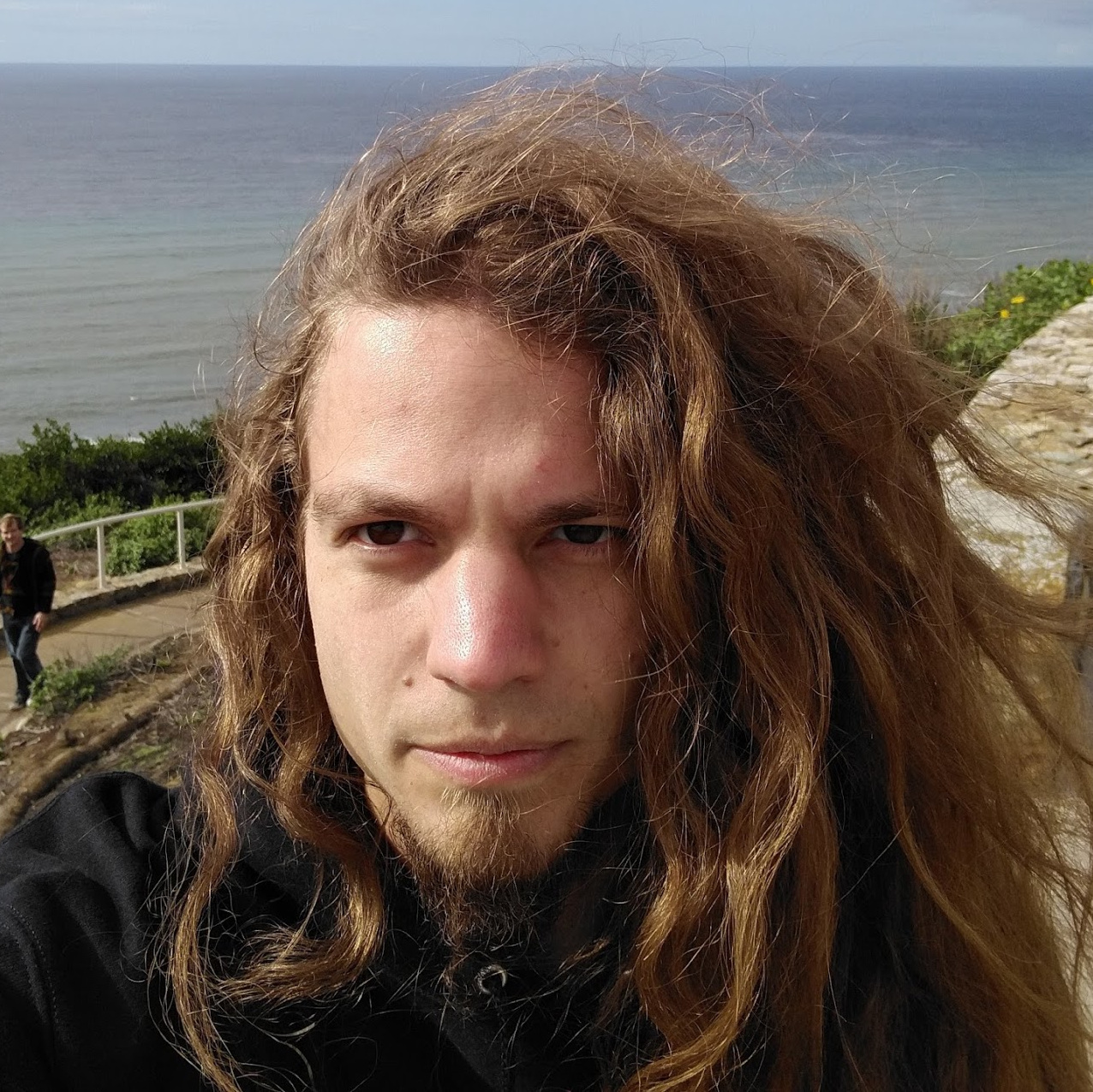 A short overview of my professional life. A more formal CV can be found here as pdf.

Head of Cryptography Engineering — Fraunhofer AISEC, January 2020 until May 2020

Web Administrator for FMS Group — University of Surrey, May 2014 - September 2015

Working on password-based authentication in the PRIMAKE project. The Private Multi-Party Authentication and Key Exchange (PRIMAKE) project aims at the design and analysis of efficient provably private cryptographic protocols that will form a basis for a range of privacy-preserving applications. PRIMAKE protocols will give users full control over their own data, protect their anonymity, and eliminate user profiling. PRIMAKE protocols will have formal proofs of security and privacy, obtained using modern cryptographic techniques.